Free: Countries of the world in a Polygon KML file

I generated the file with SAP ABAP which reads the Natural Earth country shapefile in my geoserver in the clouds. More about this later. 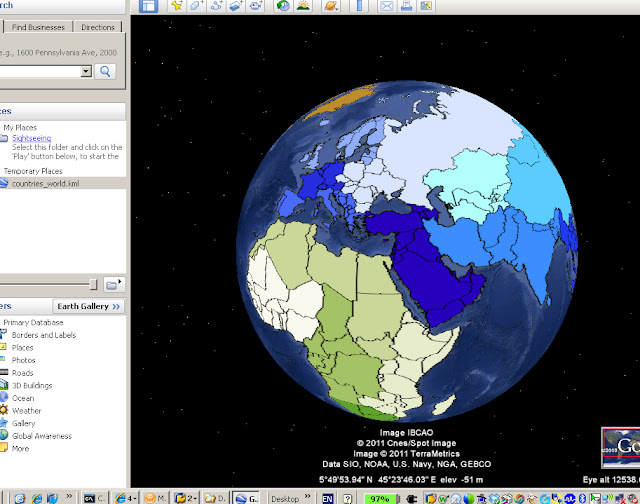 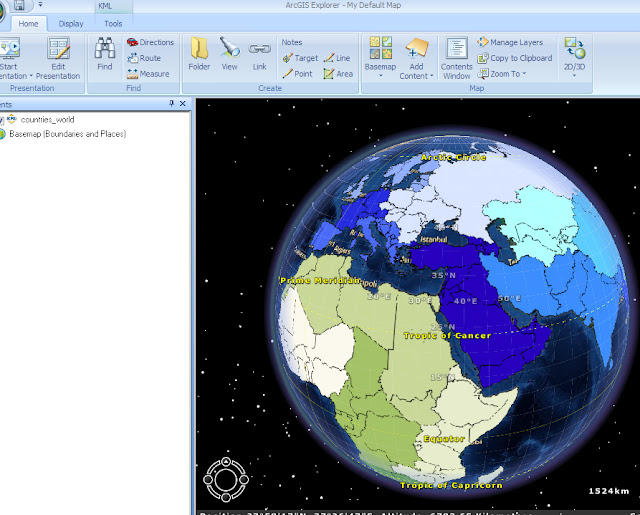 I used geoserver to produce the KML shown above.

A blog about my adventures into GEO/KML and SAP can be found on the SDN site here.

The main difference between the world poly file and the raw file is in the XML markup and colours found in the KML.

The RAW kml file is produced by geoserver containing the ISO codes of the countries. My ABAP program generated the polygon colours based on UN data for the world poly KML file.


So I have taken a static screen shot to show the differences between the two KML files below. 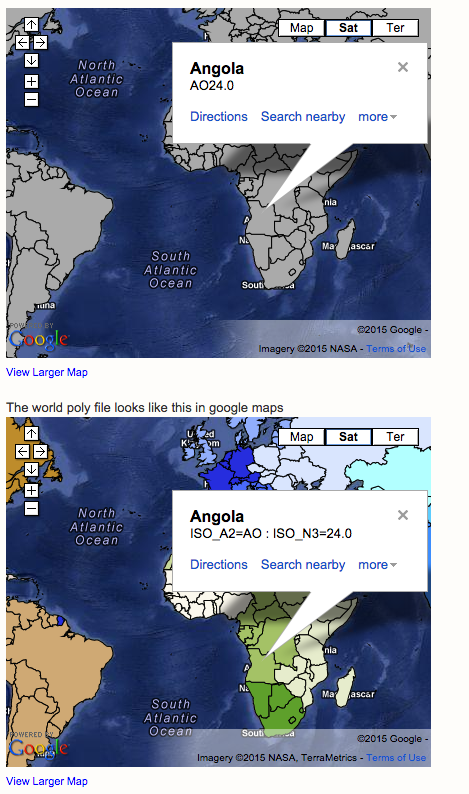 Posted by Robert Russell at 2:28 PM

how do i get the kml file?

Hi
Click on the link near the top of the page
Download : WorldPoly file
Or the raw file link section....
The raw file is shown in Google maps below and can be downloaded here"
Regards
Robert

I know this content is super old by internet standards, but I think Russia isn't quite right in this KML.

Hi Tyler,
Apologies for the long delay in posting and replying to your message, I was on holiday when the comment was posted and I have only just returned.
I agree the post is quite old now :) but let me know in a bit more detail what you think the issues are and I'll try to have a look at it soon.
Best Regards
Robert