The submission relates to SDN points and the RSS feeds that I read to gather the data, since the move to Jive the RSS points feeds are no longer available. However as I still have the data I thought it ideal to put through the Visual Intelligence process. The data is available in my trial app on the SAP Netweaver Cloud.

My SDN blog covers the background and inspiration on how I came to collect the data. SDN Blog here.

The full entry on the data geek wall is a 9 minute video covering various aspects such as the year with the most points and top country for average points per contributor.

Here on my blog I have had some fun with my SAPVisi Data Geek entry video by putting it through the iPad iMovie trailer template.

Posted by Robert Russell at 10:37 PM No comments: 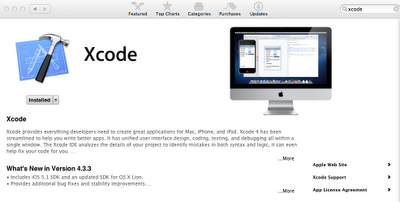 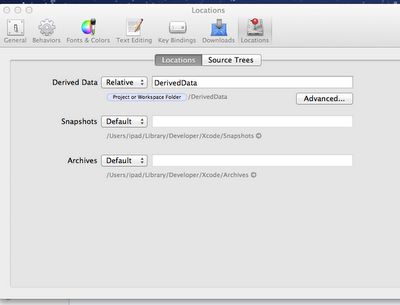 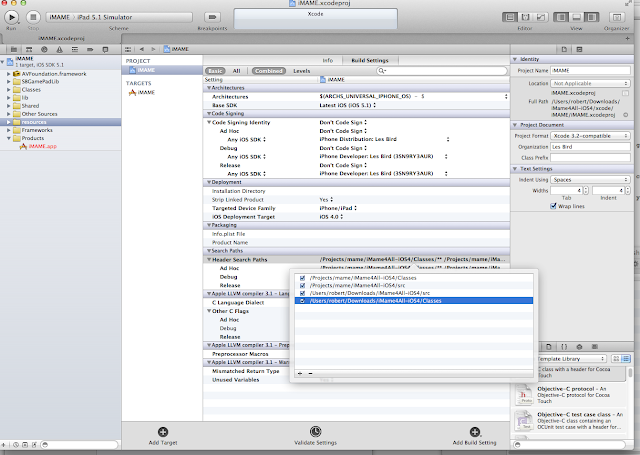 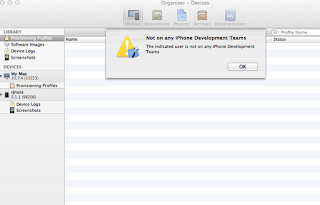 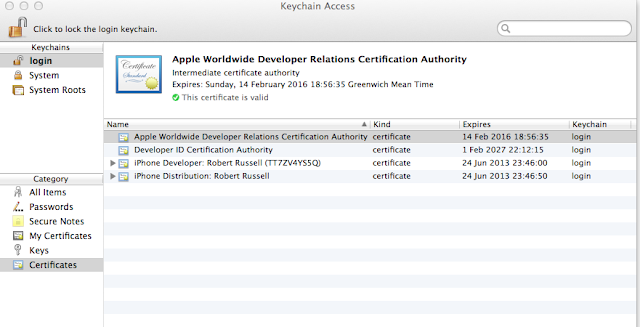 Posted by Robert Russell at 10:57 PM No comments:

Previous post covered the countries of the world here.

This post covers another Natural Earth dataset for the Admin level 1.

Download the KML here: WorldPoly Admin 1 file
You can download the file and use it for whatever you want but there maybe errors or mistakes that you need to check yourself.

I generated the file with SAP ABAP which reads the Natural Earth country shapefile in my geoserver in the clouds.

The country ISO codes were used to colour by region  from the UN site here and compared against SAP table T005. The kml file is missing some countries/info such as Somalia land, Western Sahara as these are missing in the natural earth dataset I am using. 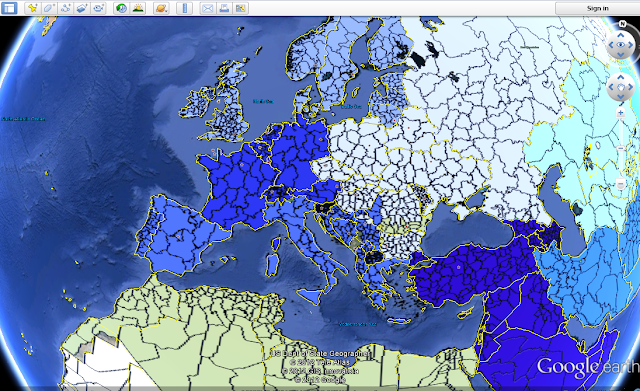 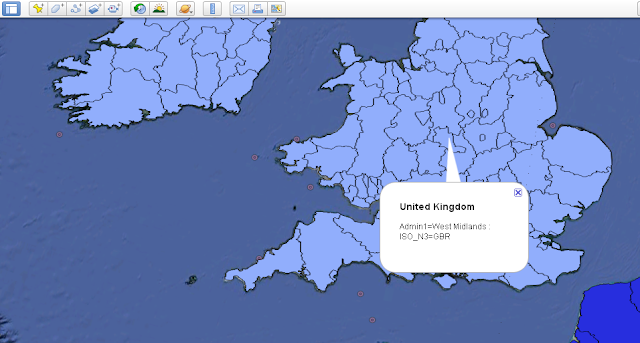 Admin Level one details showing where I live.......

Posted by Robert Russell at 12:00 AM No comments:

Recently the all time leader in SCN points changed. 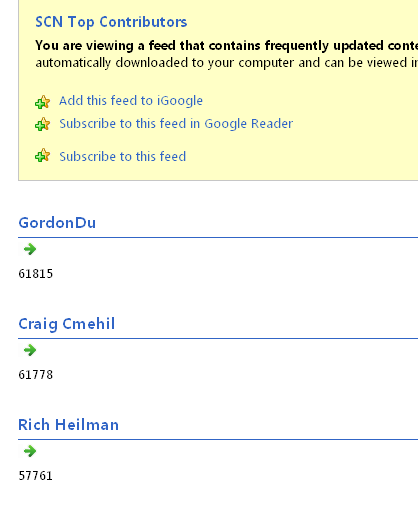 The live rss feed can be found here...

Marking this change and the soon to be new SCN I have captured the point leaders of all countries in the #SCN world and put the business cards on a map, below is a screen shot of the results in Google Earth.

The KML file is best viewed in Google Earth here. 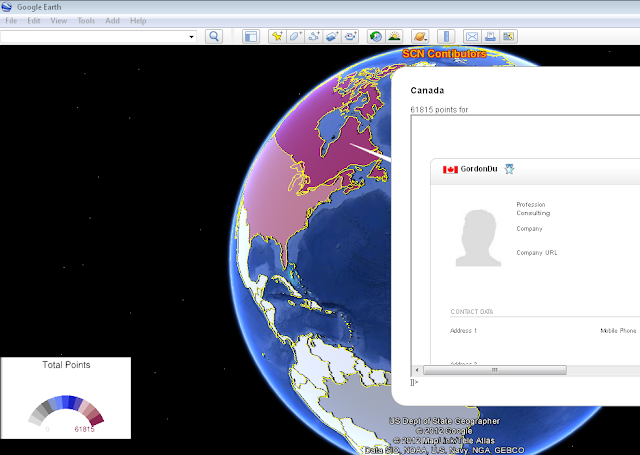 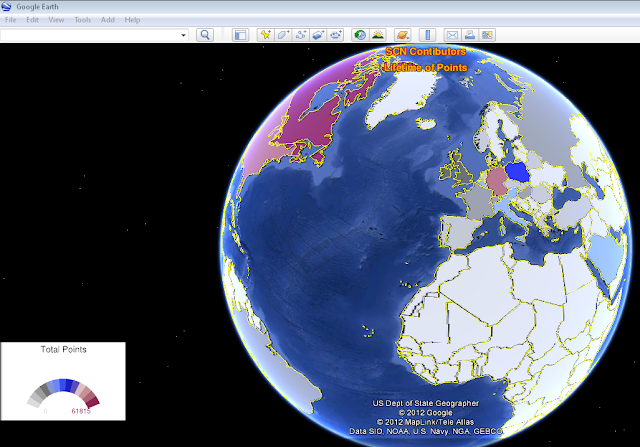 
The KML is best viewed in Google Earth however the KML file in Google maps is below.


View Larger Map
Posted by Robert Russell at 8:07 AM No comments: