SAP: Barcodes for free in a background job with PDFcreator in server mode

Running the 26 barcodes on a page report in an SAP background job.

While I was setting up my SAP demo NW702 system and BWIPP, I was notified of a new version of PDFcreator (version 1.2). So I thought I would try PDFcreator in server mode (note I do run the demo SAP server on XP)

A prereq, you will need the device type and abap report found here 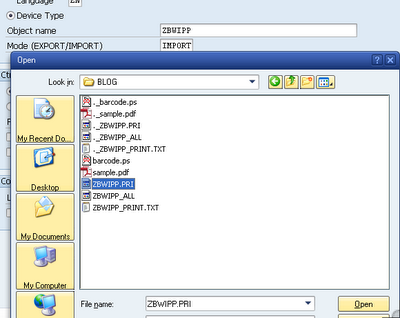 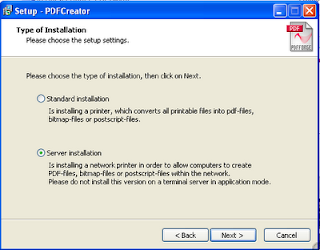 2) note the advice in the next screen. 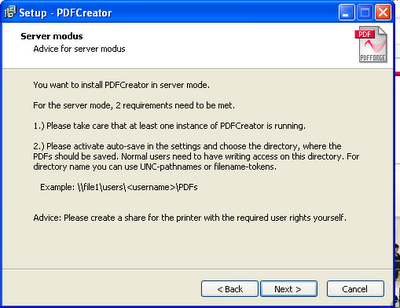 Let the install complete and I activated autosave and kept the default directory and settings. 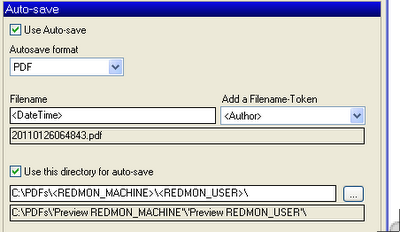 3) Download the BWIPP in the "seperate file per named resource" in the download section.
Install this into the lib directory of PDFcreator as shown. Installing in this way will allow the print after save option to work, but more on that later. 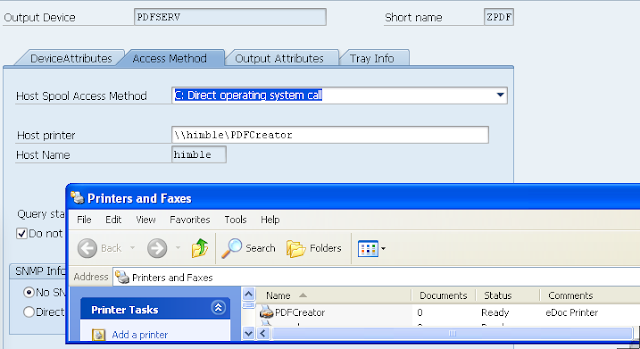 *Note the device Type must be ZBWIPP

5) create ABAP report ZBWIPP_PRINT (use the text file zbwipp_print.txt from the zip file) and you can ignore the warning message, it works and the new page print on command is required to use the printer controls for the barcodes.

activate the report and the following is only a warning message 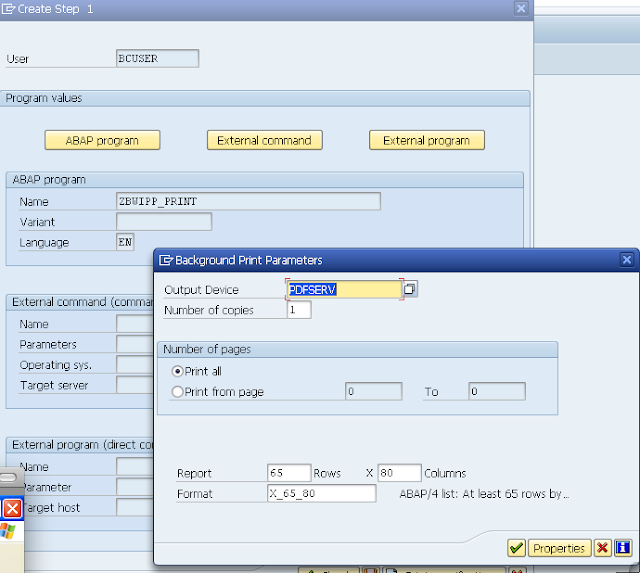 Run the report immediately or schedule and the resulting PDF print out should be in the auto-save directory setup earlier. 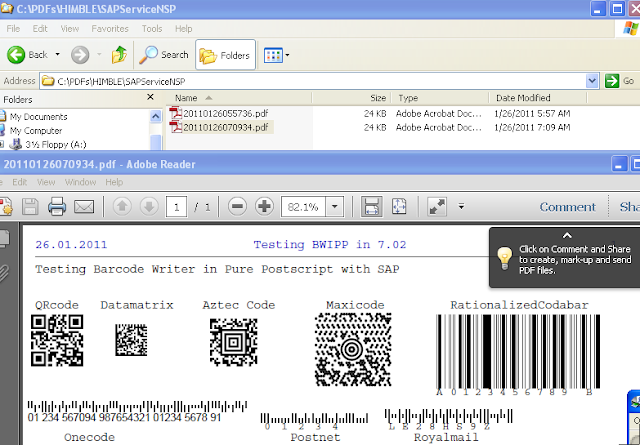 I am still checking this part out but the mswinpr2 device used by ghostscript is a completely separate and therefore no control over margins, so I scaled the printer to get some results, if you note the 98% scaling option in the screen shot. 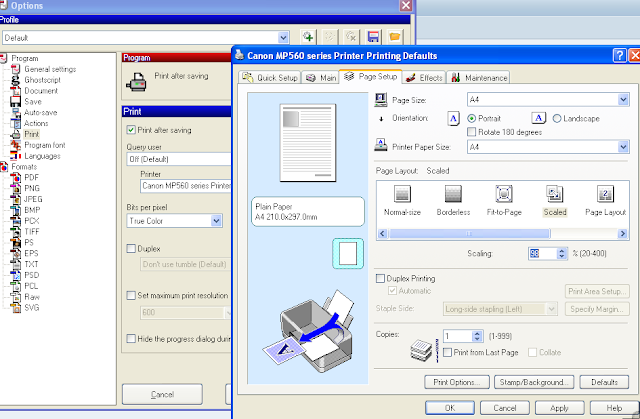 Posted by Robert Russell at 3:19 PM